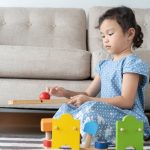 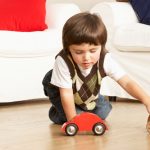 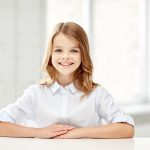 Education is a right of every person and enables us to be the best version of ourselves. While some people think that sending children to school is best for them, others believe that teaching their ...
Read More
Categories: All KidsEnglishCollege™ Articles