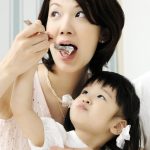 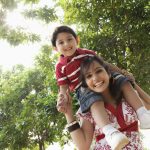 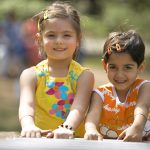 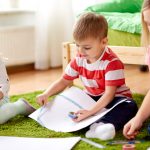 The verb is undoubtedly the most crucial word of the sentence, and it is the subject of many descriptions (see description of the verb). The first is whether it is an action verb or a ...
Read More 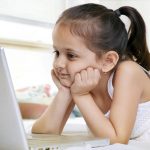 Transition From Preschool To Primary School

A child officially starts his schooling when he is admitted in a primary school. Primary one is the first class for a child in the primary school but not in the entire educational system, that ...
Read More
Categories: All KidsEnglishCollege™ Articles