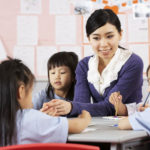 Children pick up languages quickly and easily since there is a natural tendency for children to want to learn communicate as quickly as possible. So children will pick up the English language fairly easily if ...
Read More 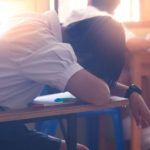 Is Your Child Dyslexic?

Dyslexia is a relatively common learning problem that affects an estimated 5 to 8 percent of the world. Simply put, dyslexia in children is a condition where children find great difficulty in learning, which manifests ...
Read More 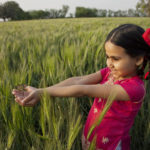 5 Things You Must Know Before Teaching Children English

While you may sit your child down at home and be all enthusiastic about teaching your child English (or anything else for that matter) - your child may have other plans. So before you start ...
Read More 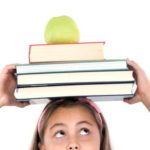 A Reading Corner For Kids

Parents often ask - "How do we encourage our child to naturally love reading?  Why are some children glued to books while mine are glued to mobile screens and games? ". The answer is actually ...
Read More 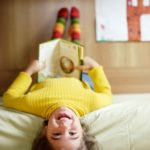 It is normal for parents to seek out means and ways to give their children an edge in academics. So it should come as no surprise that many parents of toddlers try to use flash ...
Read More
Categories: All KidsEnglishCollege™ Articles