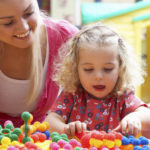 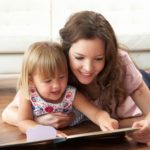 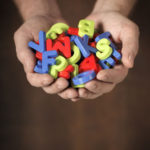 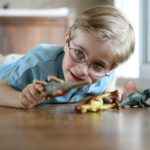 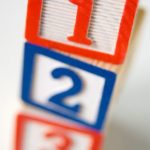 When teaching young children at home, parents may think it is unnecessary to follow a lesson plan. However, parents may want to consider that: Children have extremely short attention spans Children can think of a ...
Read More
Categories: All KidsEnglishCollege™ Articles