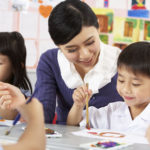 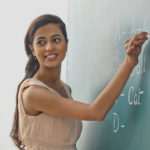 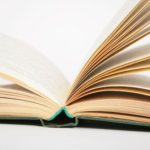 Aaah, kids and fairy tales. You can almost hear the groans from all parents, right? Parents are often concerned that their child is only interested in reading about fairy tales, cartoon characters and everything that ...
Read More 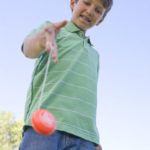 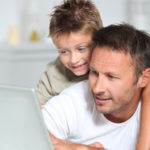