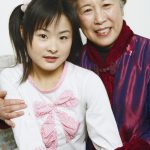 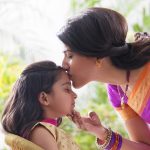 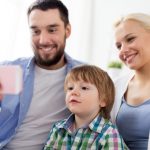 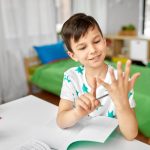 Knowing the differences among verbs and verbals such as participles assists you to write more clearly and effectively. The form of the verb that closes in -ing (in the present) and -d, -ed, -t, -n, ...
Read More 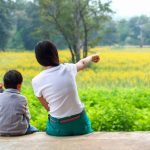 We all know what a verb implies and how it performs a vital role in constructing your sentence. Aside from tenses, verbs in English also come with moods, which describe its state of being. What ...
Read More
Categories: All KidsEnglishCollege™ Articles