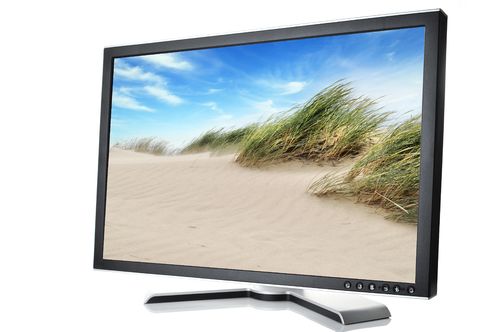 Television used to show movies in just black and white.

Television sets used to be large and thick, as big as cardboard boxes!

Television remotes used to have wires and were not always wireless!

You can watch cartoons, news, documentaries and movies on television.

You can also play games or surf the internet on some televisions.

Do you watch a lot of television at home? 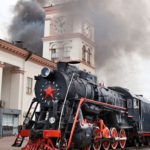 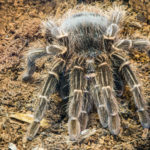 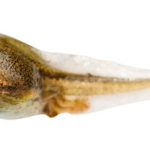 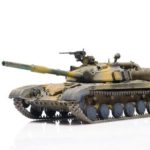 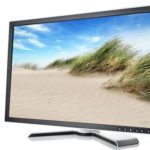 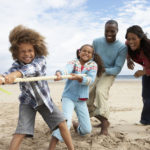 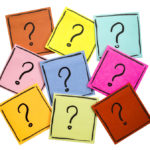 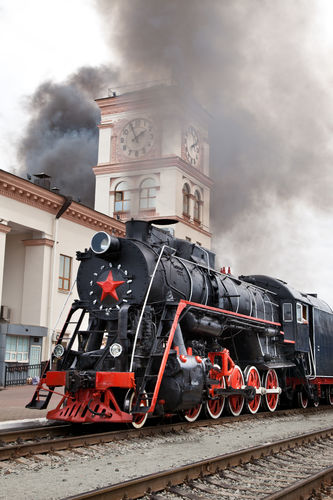 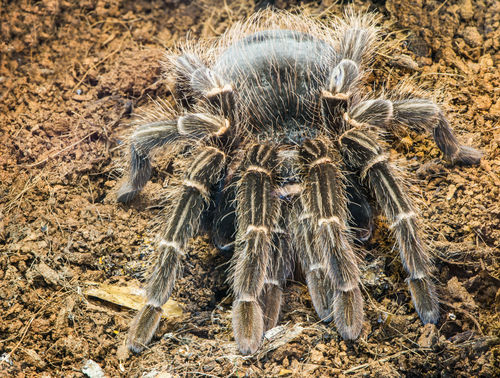 Tadpoles are actually really young frogs! Tadpoles have a big head and a really long tail. Tadpoles are really fast swimmers. When tadpoles are born, they have gills just like fish which allow them to Read more…